Malta has been inhabited since approximately 5900 BC. Its location in the centre of the Mediterranean has historically given it great strategic importance as a naval base, with a succession of powers having contested and ruled the islands, including the Phoenicians and Carthaginians, Romans, Greeks, Arabs, Normans, Aragonese, Knights of St. John, French, and British. Most of these foreign influences have left some sort of mark on the country’s ancient culture. 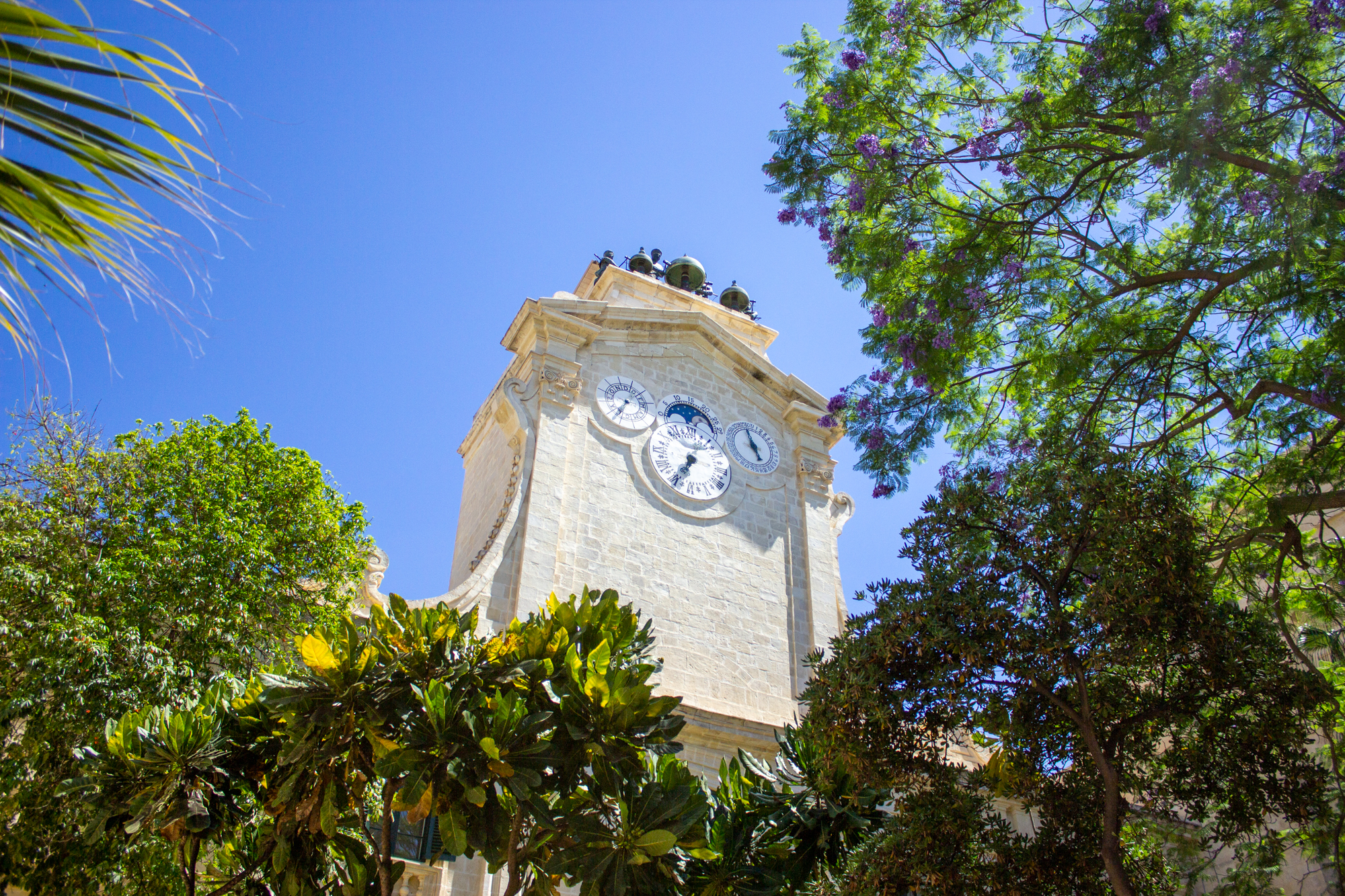 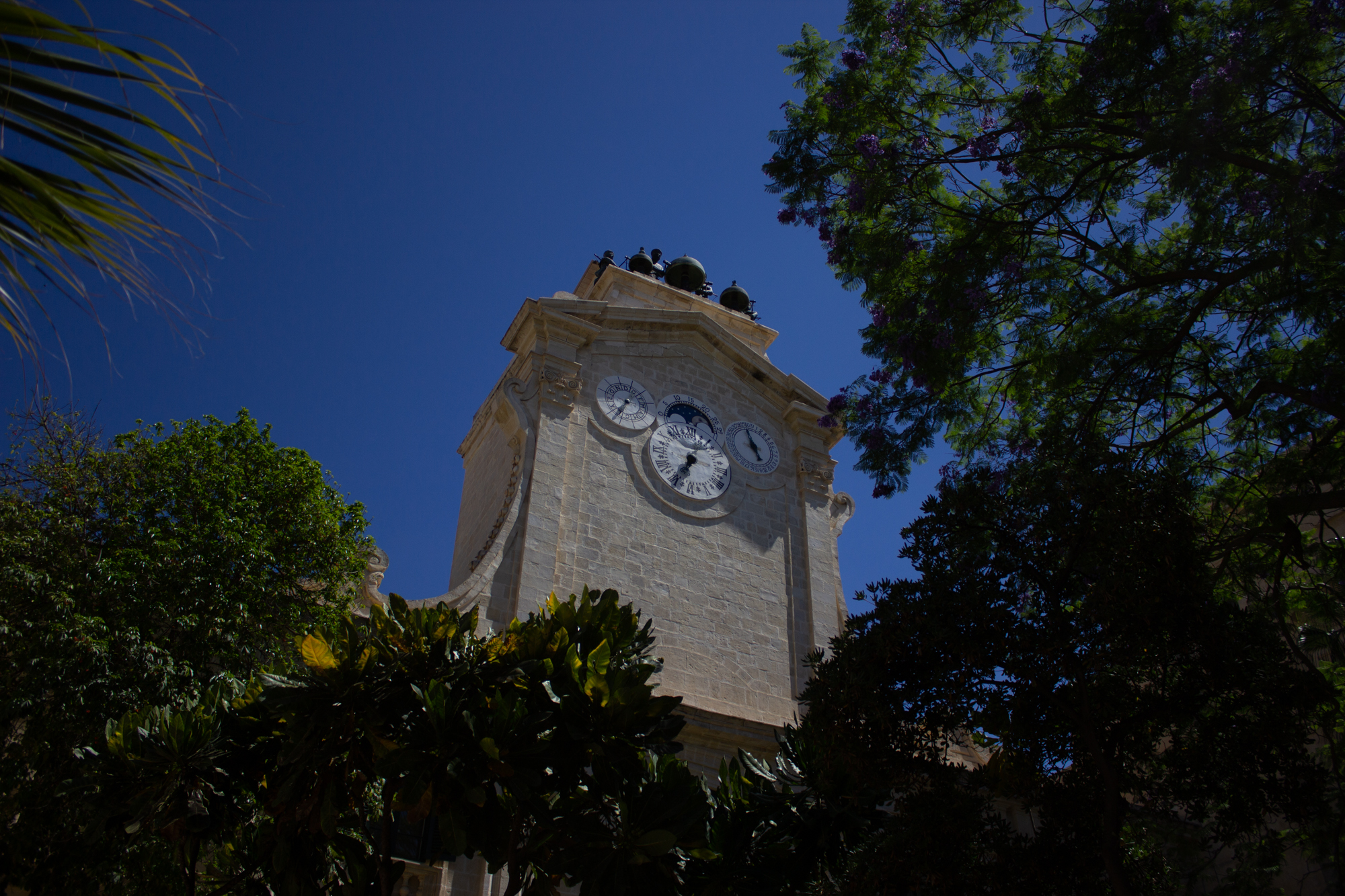