The large hall was built in 1927 as a depot of the Allgemeine Berliner Omnibus AG (ABOAG) according to plans by Franz Ahrens and was at that time one of the largest self-supporting halls in Europe. In 1928 the ABOAG became part of the Berliner Verkehrsbetriebe (BVG). In 1993 the BVG gave up the location, which has been used for cultural purposes since 1995. In 2000 the hall was extensively renovated. In the following years, other rooms in the area were included e.g. set up the Badeschiff. The Technoclub Arena Club has resided in the former boiler house since 2007. 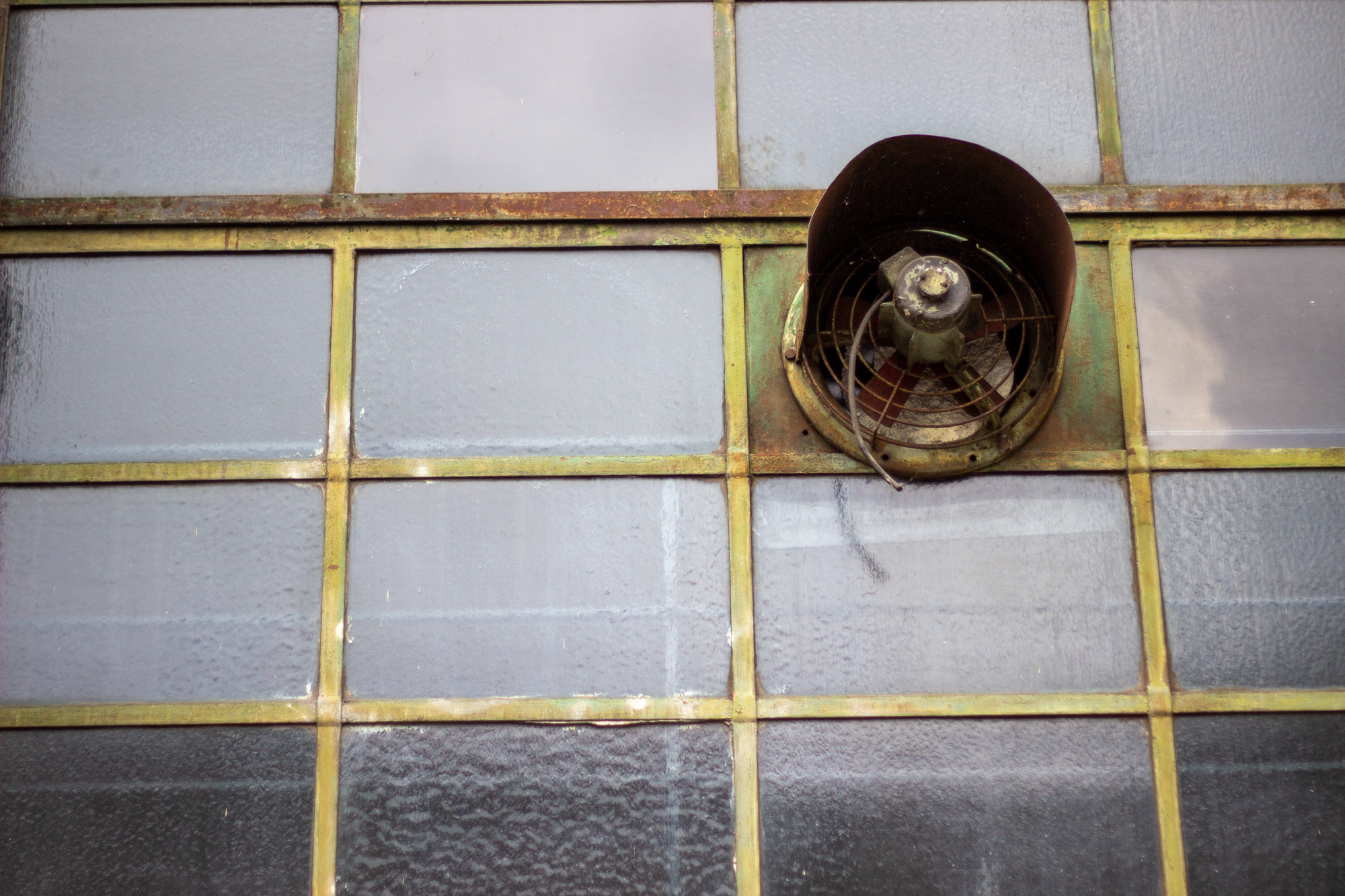 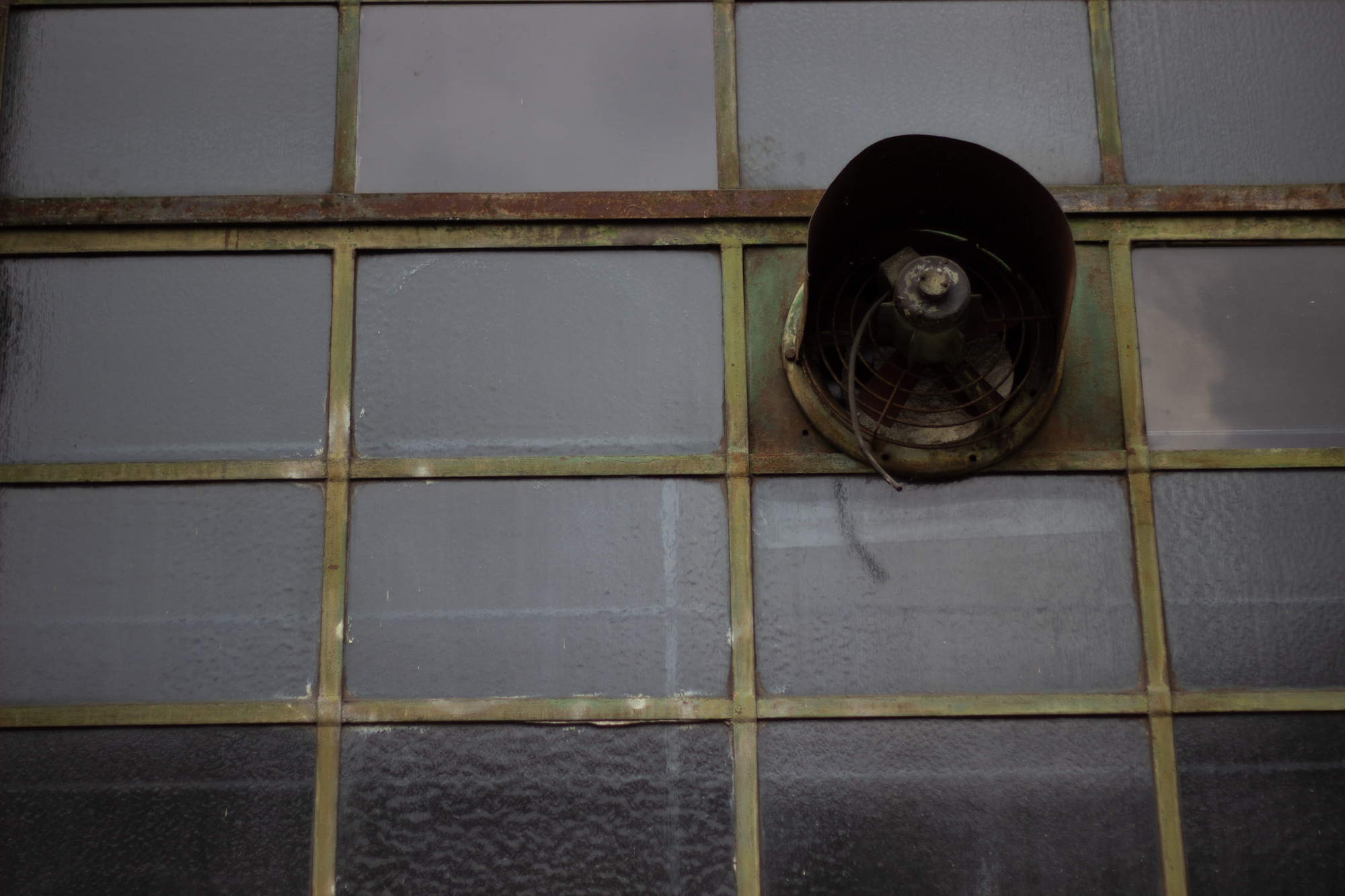